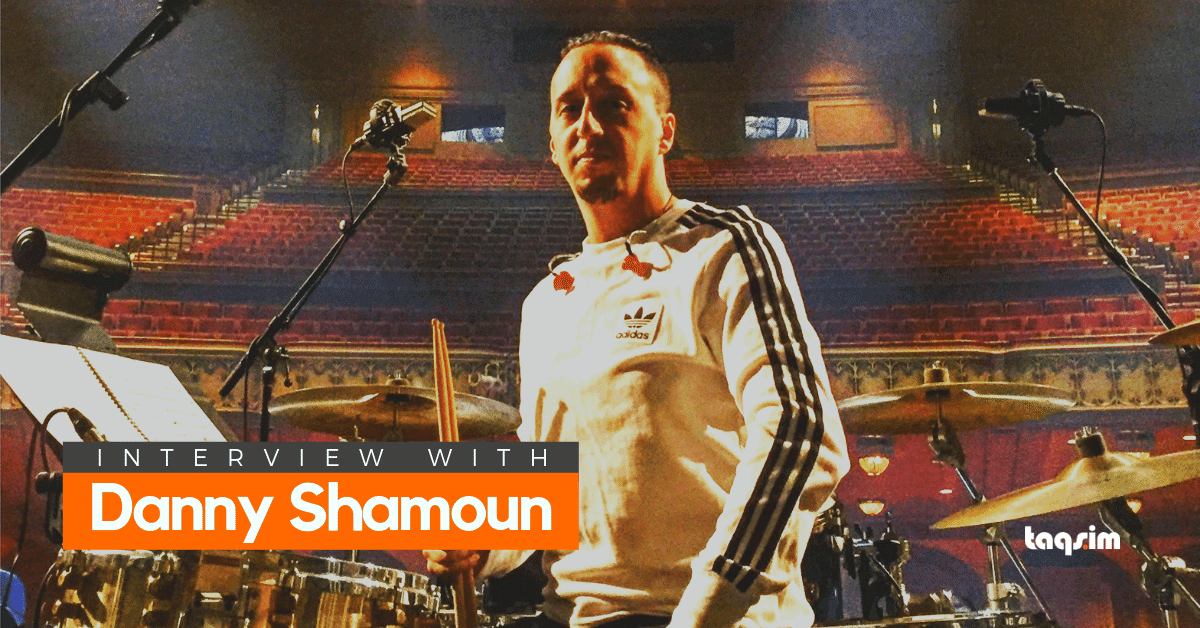 Danny Shamoun, a Los-Angeles based multi-instrumentalist originally from Detroit, talks about how he got interested in and started performing Middle Eastern Music and how he made the jump to Los Angeles to pursue music professionally. He shares the story on how he performed with System of a Down (SOAD) for the first time, joined Daron Malakian’s Scars of Broadway project as a keyboardist and how he learned the Ney. Danny also shares with us his new release “Seaside Sultress” and what’s in store for the future.

Newer 5 Greek Singers You Should Know
Back to list
Older TAQS.IM Synth brings Middle Eastern Sounds, Scales and Rhythms to your iOS Device