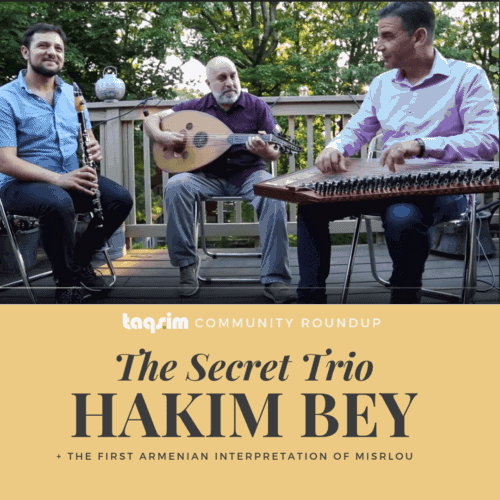 This week we’re going to take a look around our TAQS.IM Middle Eastern Community Facebook Group to bring you some of the best items that have been posted over the last few weeks. Please click here to join the group if you haven’t already. It’s a great way to get engaged with other musicians and music lovers who have a passion for Middle Eastern Music!

The Secret Trio (Ara Dinkjian, Tamer Pinarbasi & Ismail Lumanovski) recently released their version of Hakim Bey (Sezen Aksu) on YouTube. This is a great interpretation highlighted with solos taken by each of the musicians in the group. It is similar to their series of videos shot in Central Park in New York which give a sense of the range and musicianship within this group set against a scenic and picturesque backdrop.

1949 Recording of the First Armenian Interpretation of Misrlou into Armenian

Harry Kezelian and Harout Arakelian recently shared the original recording of the Armenian interpretation of the famous song “Miserlou” as composed by Nick Roubanis, entitled  “Ine Orre” recorded by the Reuben Sarkisian Orchestra (Vart Sarkisian, vocals; Reuben Sarkisian, violin & John Berberian, oud) in Hollywood in 1949. Often referred to as “Anoush Yar,” this version of the song has been recorded many times over from Onnik Dinkjian to Paul Baghdadlian and many others.

This facebook video, a favorite of our TAQS.IM Middle Eastern Community Facebook Group,  highlights an amazing 10+ piece live band on a popular Greek Television show that features a fantastic violin taximi intro. Click this link or the picture below to check out the video 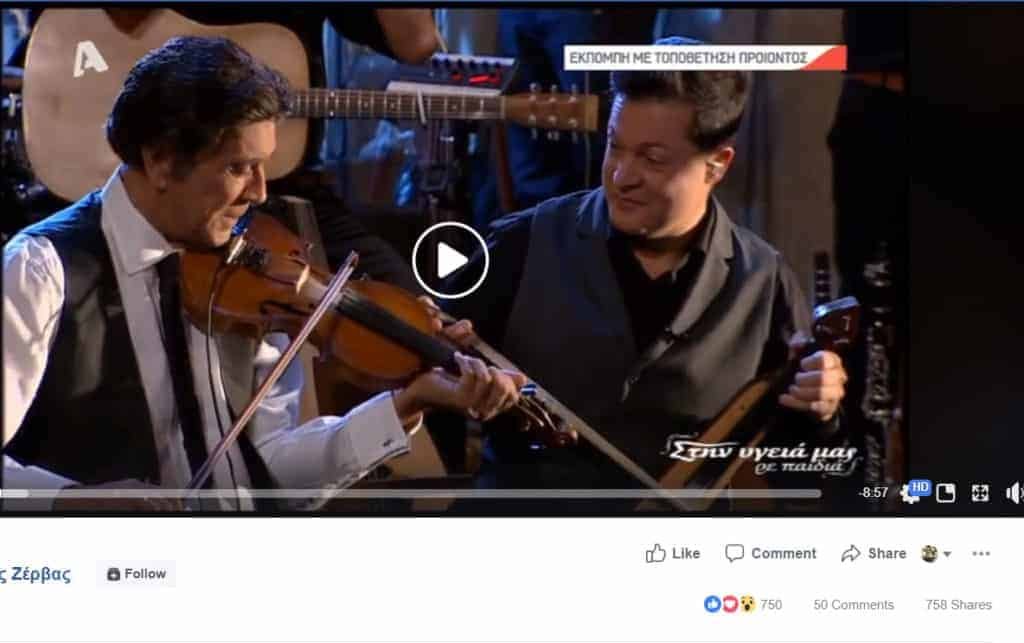