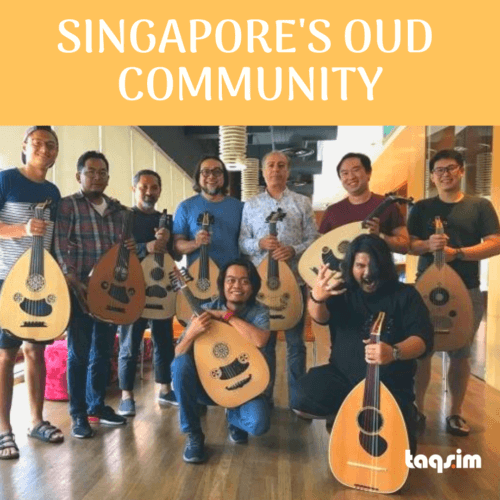 One of our main goals here at TAQS.IM is to help folks all around the world forge stronger and closer musical connections, and especially to raise awareness about middle eastern musical instruments such as the oud. In that spirit, we wanted to feature a really cool oud music community that started up recently in Singapore. You can find our friends @sg.oudists on Instagram – and they shared some information about their work with us recently.

The idea to build Singapore’s very own oud community was conceived right after the 1st Singapore Gambus Conference (here is a sample of what the Gambus sounds like – similar to the sound of the oud), which was held from October 25-30, 2016 at the Malay Heritage Centre. It was an event which celebrated and revisited the important role of the gambus in Malay traditional music context. Out of this conference, “Singapore Oudists” was born. 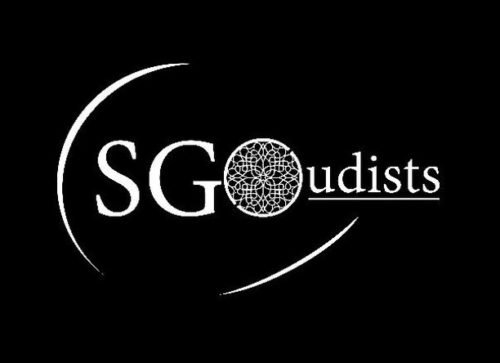 Singapore Oudists is a dedicated Oud community of about 15 active oud players whose goal is to:

We asked Kheir Yasin, one of the organizers of the group, how the two instruments differ in their use in Singapore. He noted that they are very similar, but that the Gambus is playing in a much more rigid manner. He also noted that due to the different woods available in Asia the tone differs between the Gambus from the Oud.

We also asked Kheir, what artists the group listened to for inspiration. He noted players like Mamdouh El Gibaly, Tareq Jundi, Nazih Borish along with the classic players like Fair Al Atrache and Riyadh Sunbati. They also listened to groups like Trio Joubran and Taksim Trio.

It’s really inspiring to see passionate oud communities like this all over the world. Check out this great project!

One thought on “Singapore’s Oud Community”