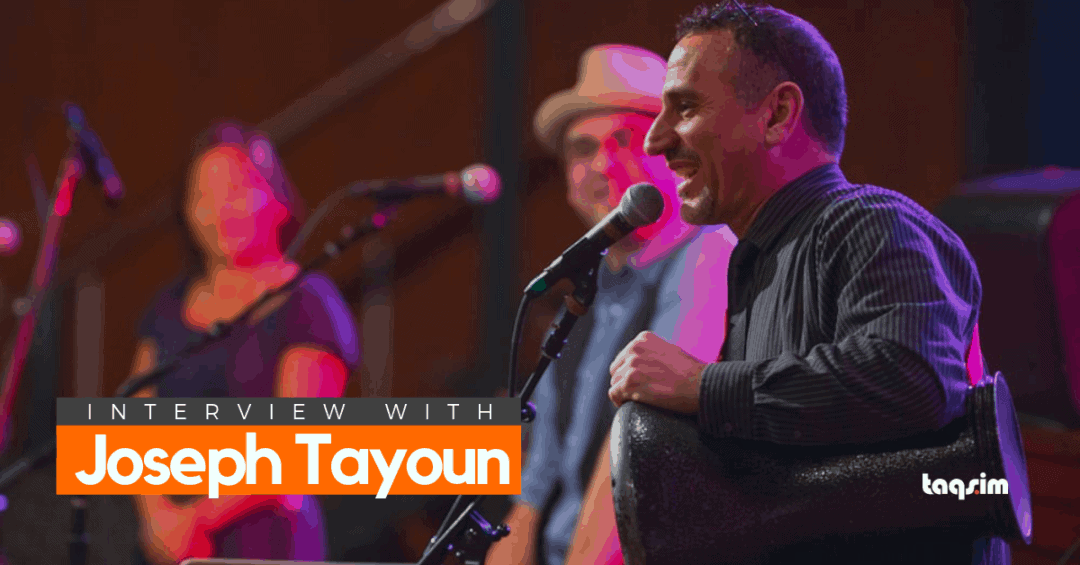 We just launched our 5th episode of our new TAQS.IM Middle Eastern Podcast. Aram interviews Joseph Tayoun, an accomplished percussionist and educator specializing in Middle Eastern and World music based in Philadelphia. They discuss the history of Philadelphia’s Middle East Night Club, his experience playing in a multitude of world music projects, and his Star Trek Party band, The Roddenberries, upcoming release.

Below are some YouTube videos of the musicians mentioned: