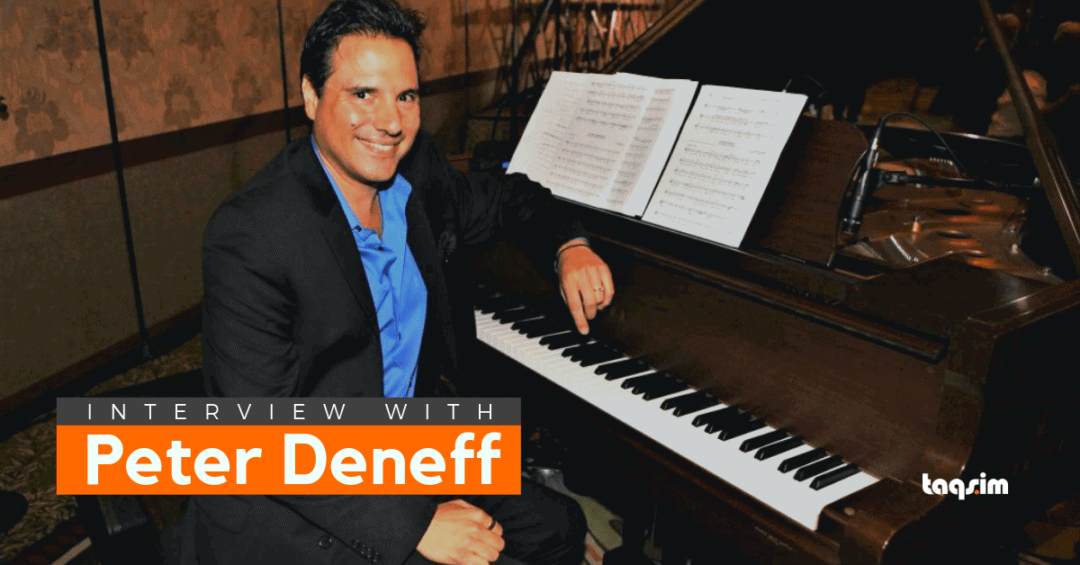 We just launched our 4th episode of our new TAQS.IM Middle Eastern Podcast. Andrew and Aram interview Peter Deneff, an accomplished Pianist and Jazz Fusion musician, about his background, his involvement in the Los Angeles Middle Eastern Music club Scene, and his approach to microtonality and Jazz music.