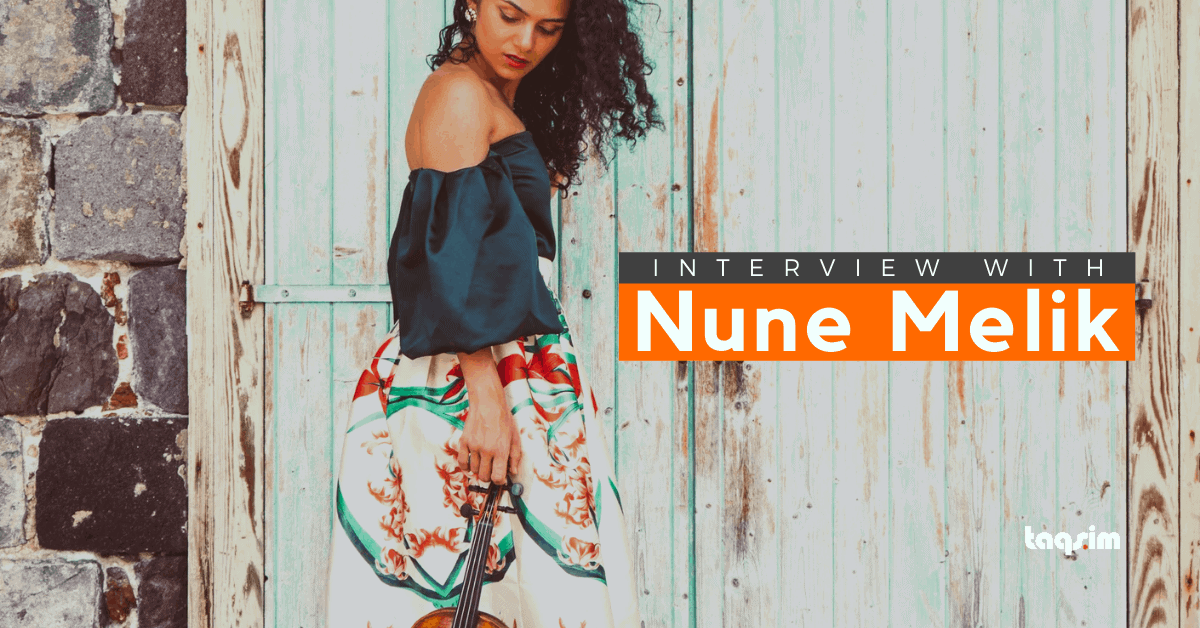 Violinist, Educator, Producer & Writer Dr. Nune Melik joins the podcast. As a soloist she has performed at Carnegie Hall and founded the Hidden Treasure International, which comprises research, performance, and lectures of rarely heard music. Recently she received her doctorate from McGill University, defending her thesis on Arno Babajanian. She also recently performed as a featured soloist with Jimmy Buffett.