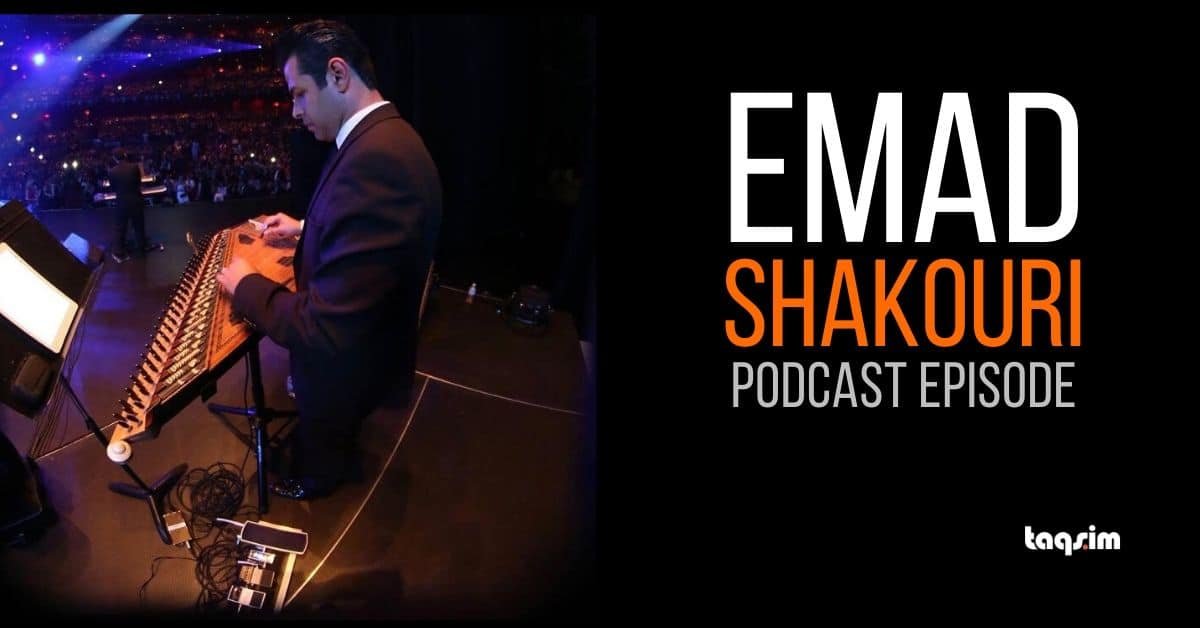 Persian Kanun Master Emad Shakuri joins the podcast. He discusses how he started playing the kanun, performing with a multitude of musicians, world music and his approach to arranging music.